The founder, Mr. Osman Ali Talab, a man of humble forbearing was born in Mombasa, Kenya in 1940. He started his career at the tender age of 15, as an artisan. In 1963, he migrated to India and through sheer dint of his hard work and initiative, rose to become the head of the ‘Structural Department’ of a large industrial house and remained in employment upto the year 1969.
Pune, also nicknamed as the ‘Detroit of the East’ boasted of the best and the biggest name in the ‘Diesel Engine’ manufacturing segment of the country. With a foresight typically characteristic of the management style which kept paying rich dividends for the next quarter century and till date, Mr. Osman Ali Talab chose to manufacture ‘Industrial Radiators’ for Diesel Engine Application as the company's principal product.

We were one of the first Radiator Companies in the country to obtain an ISO-9000 Certification in October 1996. Subsequently, we obtained QS-9000 and presently we are certified as an ISO-9001:2008 Company.
We have also implemented Six Sigma practice in our day-to-day operations.

Udyog Patra Award for a Self-Made Industrialist, conferred by the Vice President of India 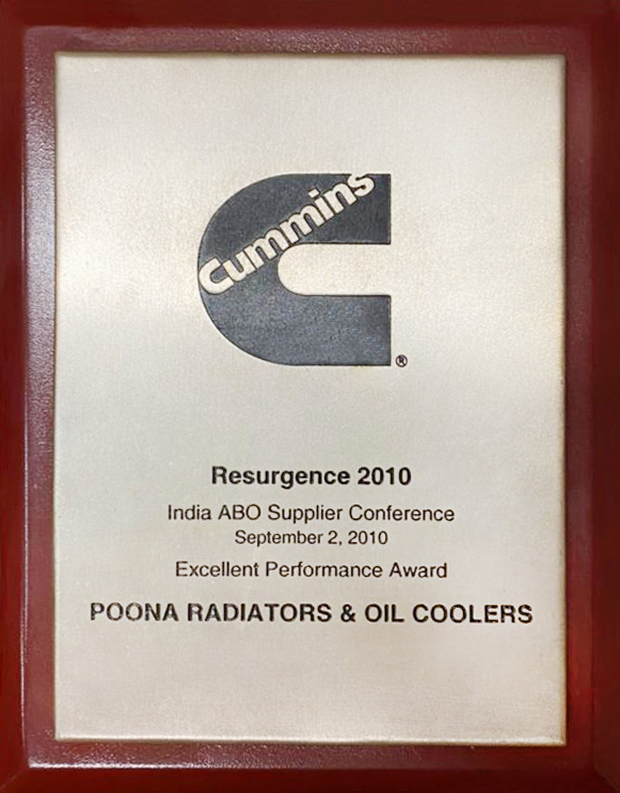 Poona Radiators & Oil Coolers(PRO) began as a small enterprise way back in 1970 making simple... This is the latest venture of the Talabs, and quite ambitious too, since for the very first...

Established in the year 1971 located on eastern part of Pune with best & fast Infrastructure connectivity by Road & Air to International Air & Sea Port in Mumbai (Bombay).

This is the latest venture of the Talabs, and quite ambitious too since for the very first time the group ventured into manufacturing exclusively Aluminium.. 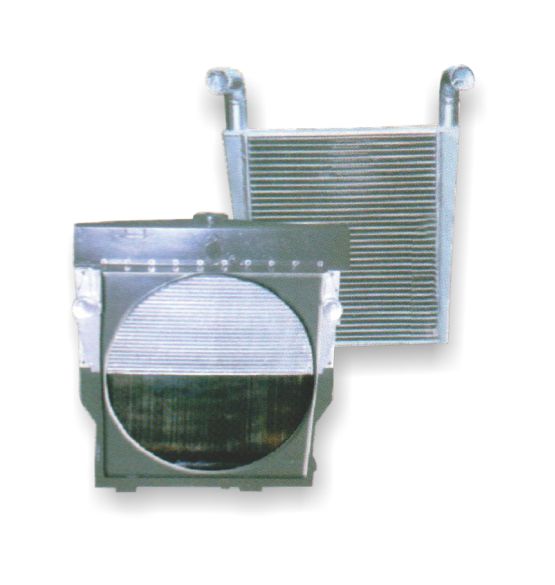 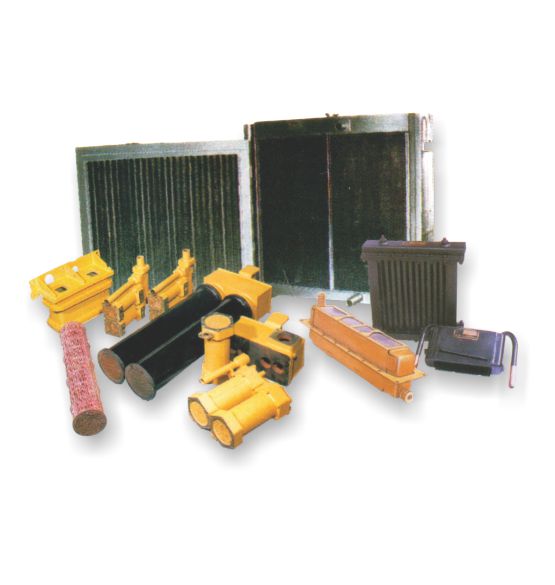 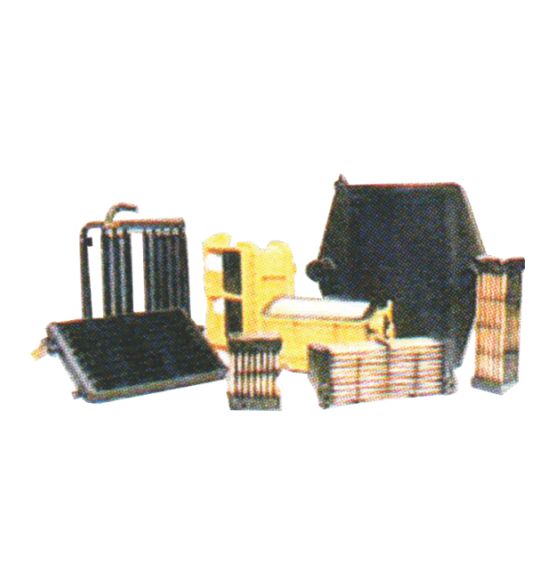 We design and manufacture Air-Cooled Coolers and After Coolers in copper wire wound fin tube construction. Wire wound fin tubes are manufactured in an external wire loop fin machine and internal turbulence generator fin machine imported from the UK. Our Shell & Tube Type Heat Exchangers and After Coolers provide an integral cooling solution where liquid-to-liquid heat exchange is required in marine application. They are characterized by precision bored shell and tube stacks machined to close tolerances. The materials of construction having corrosion resistant properties are selected to suit applications involving substances/liquids with corrosive properties. Special custom units for direct mounting on engines to provide a compact, integral cooling package can be designed and built. 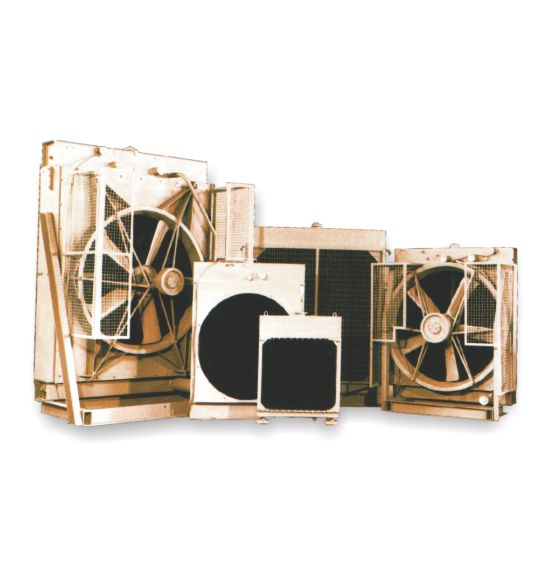 Over 500 varieties of heavy duty industrial radiators suitable for engines rating up to 2000 KW are employed in diverse applications, which include: 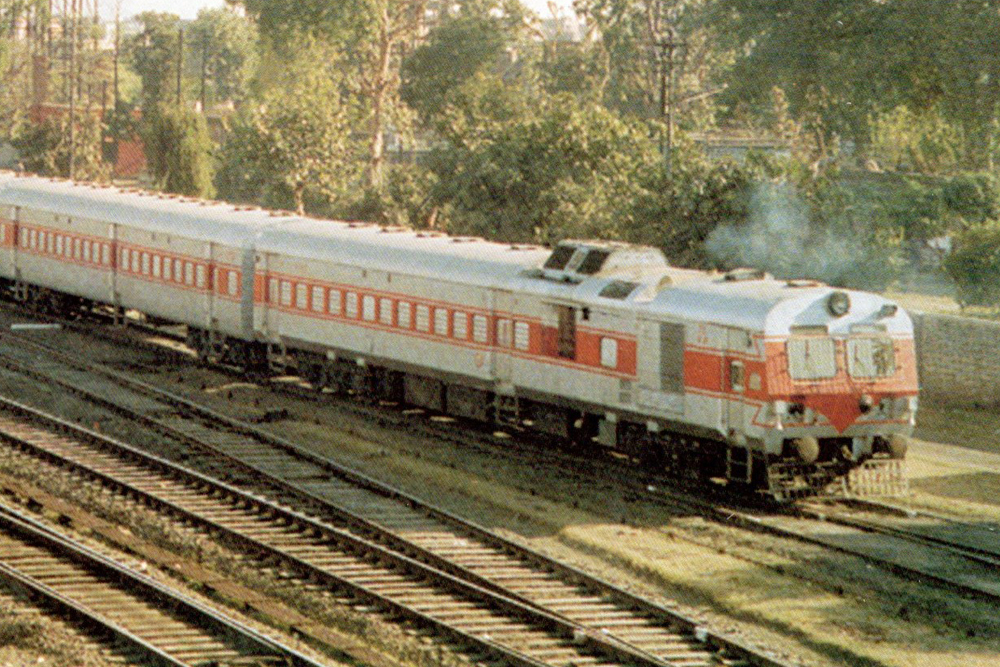 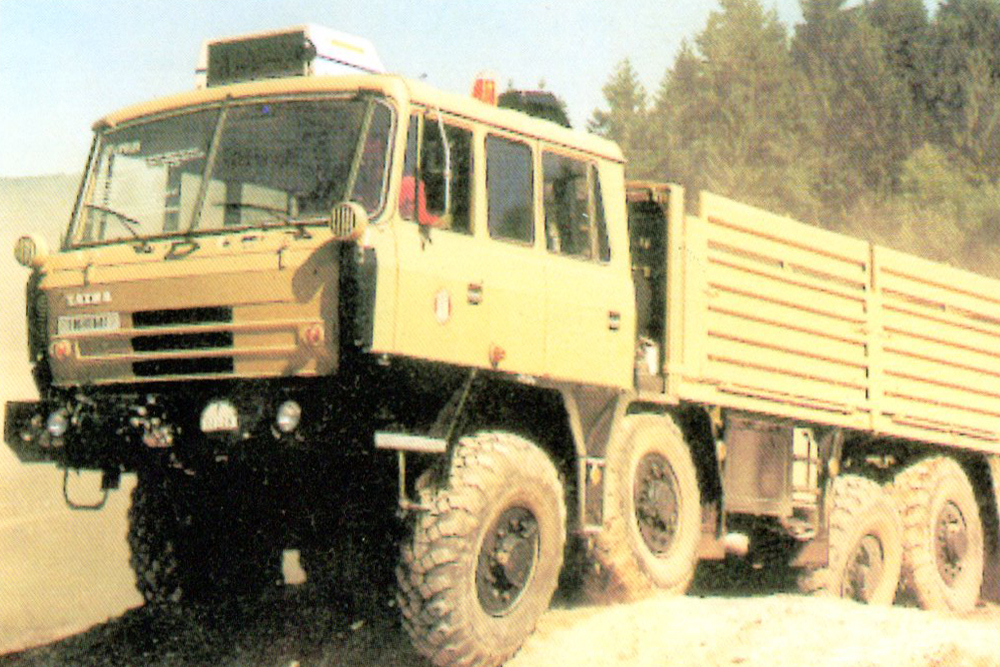 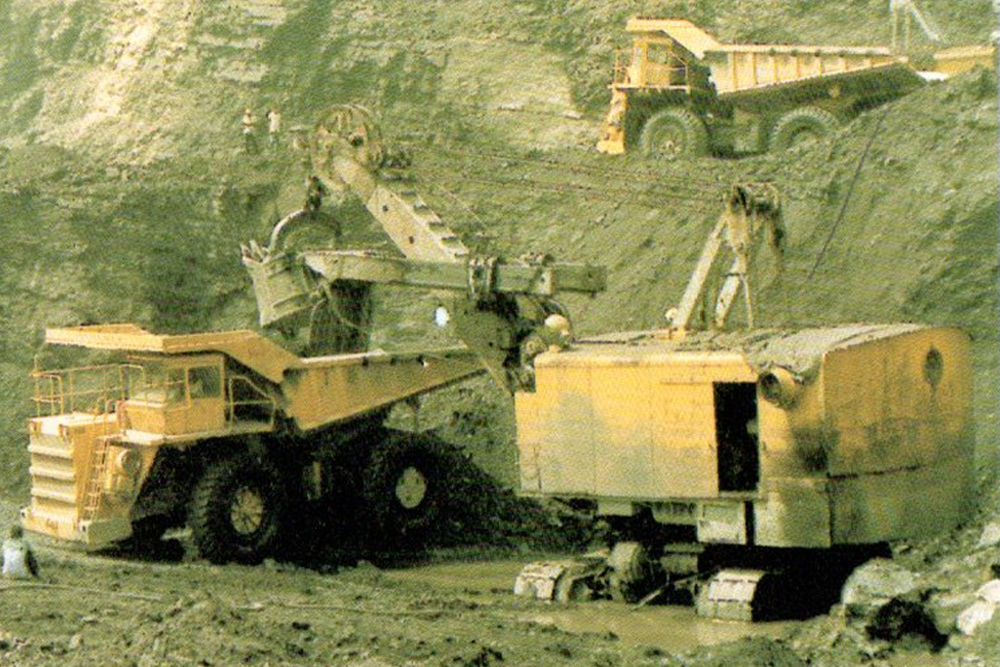 talab@vsnl.com
Let's Get in Touch